Apple has introduced the iMessage bubble by updating its software to iOS 10. iMessage is a build-in messaging service introduced by Apple for its devices. iMessage allows you to send text, photos, and videos to other people.

Text in a blue bubble are encrypted and are usually sent to other iOS devices. The green bubble messages are not encrypted and other phones which use different software such as Android.

Apple knows how to add a fun element to your conversation with your loved ones. There are always trying to bring innovative changes to their software, so you can never get bored with your device. Introducing iMessage games, emojis and various interesting apps on the phone is one of their ways to attract customers.

Following the same path, Apple has introduced the iMessage bubble in its messaging app. It is a great way to have a good laugh with your friends. Here is a complete guide regarding the bubble and screen effect in iMessage.

You Can Also Visit our iMessage online Guide to learn more about iMessage.

What Is iMessage Bubble?

As mentioned above, Apple is always trying to make your conversation interesting. iMessage bubble will spice up your texts with compelling effects. No need to send repetitive and dull texts to wish a birthday to your best friend.

As we have observed that the simple letters will not be able to convey your feelings to your loved ones. Simple texts are not memorable, and they will be lost in the sea of messages. They won’t be able to make your friend’s day special.

Moreover, most people don’t have time to make calls to wish their loved ones. There is also a probability that your friend may not receive your call because of his unavailability.

iMessage bubble will let you express your emotions through text. Besides, the bubble effect will let your friend appreciate your message as it will show that you put some effort into sending a text.

You will never underestimate the power of an iMessage in bringing people closer. Now let us move on to how you can add a bubble effect in iMessage.

What Do Bubble Effects Do In iMessage?

iMessage bubble will give a voice to your conversation. These effects will make you feel that you are standing right next to the recipient. Four bubble effects have been introduced in iOS 10 which are slam, loud, quiet, and invisible ink.

How To Send iMessage With Bubble Effect

If you think that you need advanced computer skills to introduce the iMessage bubble effect, then you can’t be more wrong. You just need to press a few buttons to make your boring conversation enthralling. Here are the simple steps you need to follow: 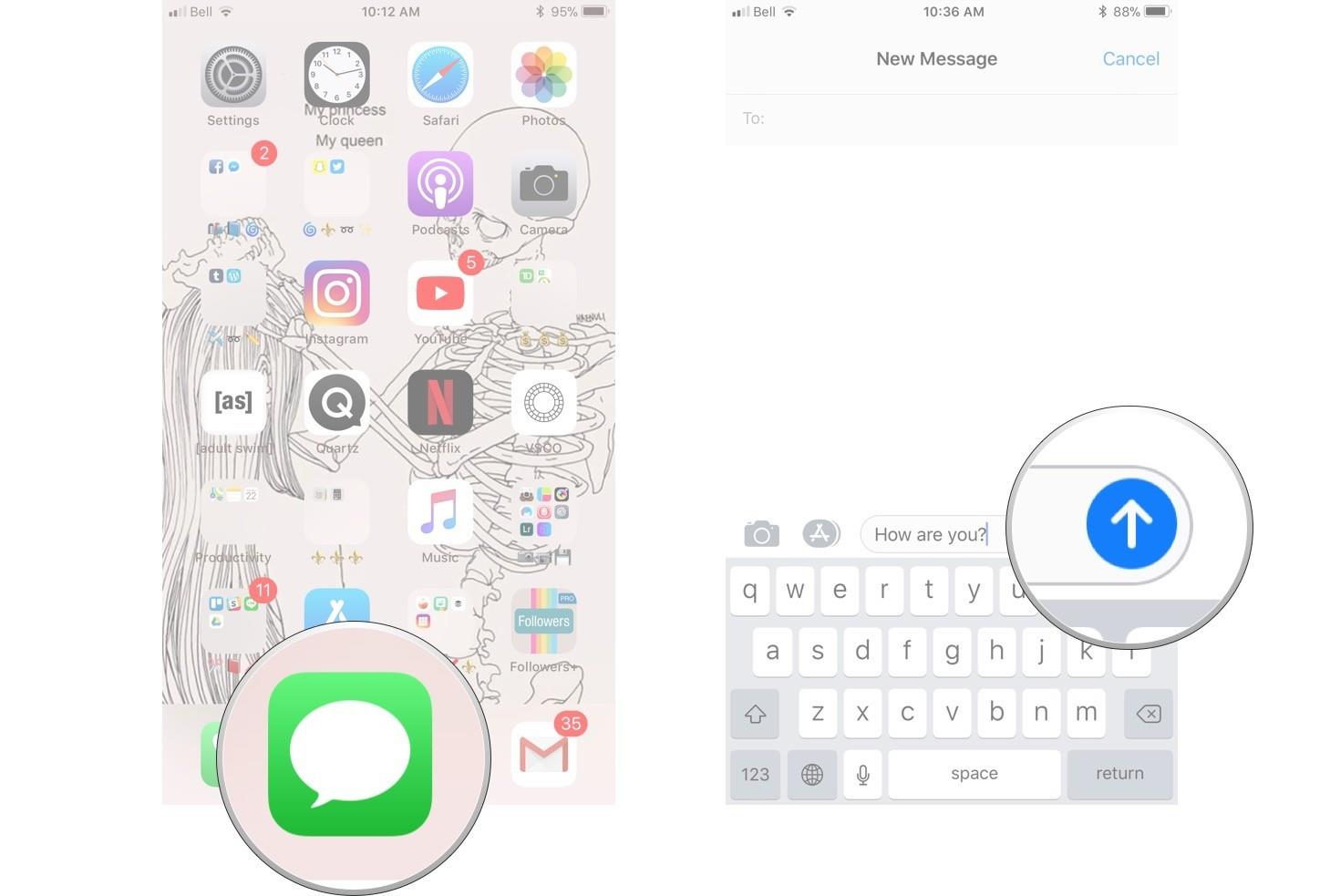 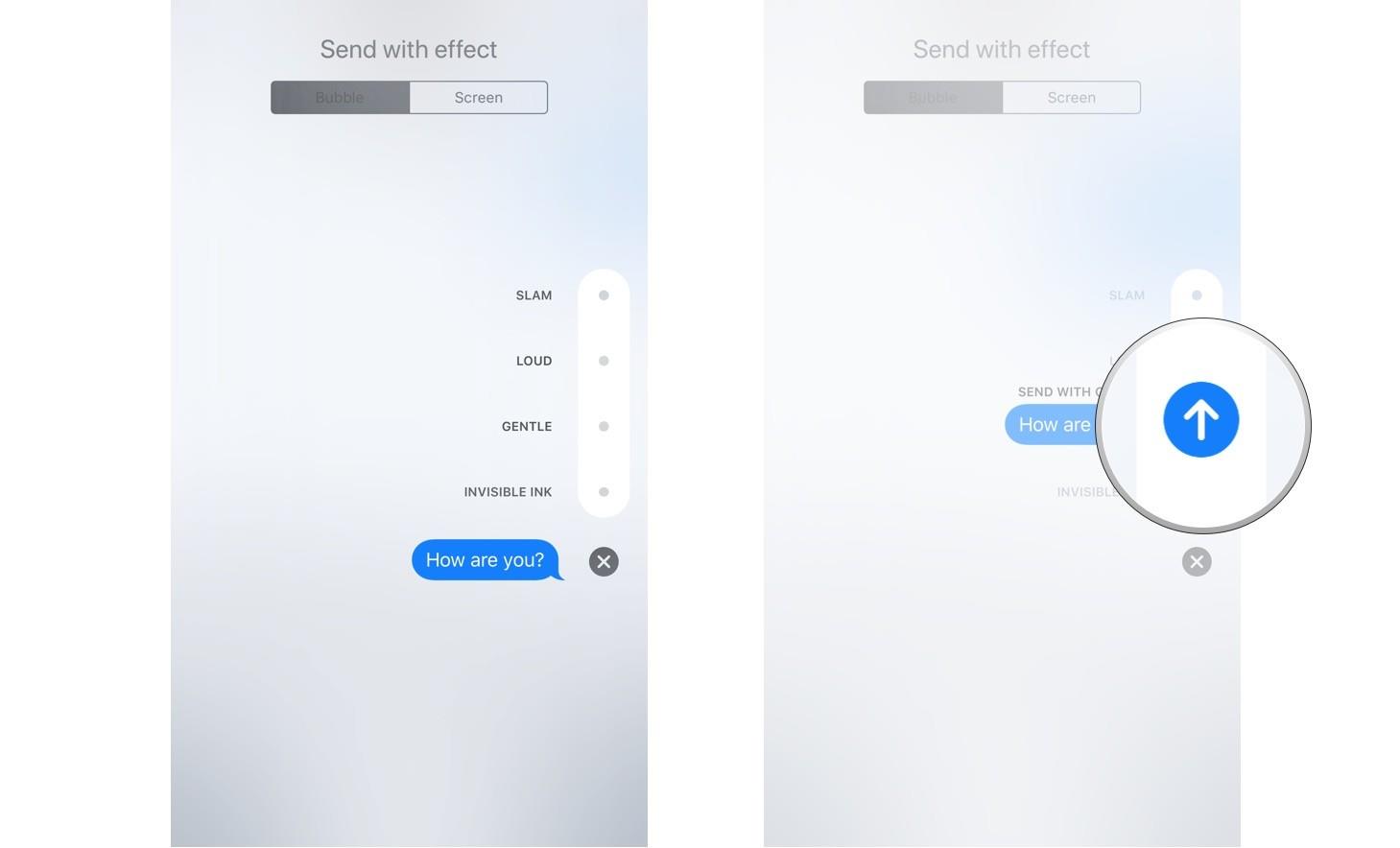 How To Cancel A Bubble Effect In iMessage

As we all human beings are uncertain creatures. They are always rethinking their actions and want to make amendments all the time. Keeping this in mind, Apple has given you the option of canceling the bubble effect in iMessage.

There are multiple reasons that you want to cancel the bubbling effect. One of the reasons can be that you have selected the wrong contact. You don’t want your boss to receive a message with a loud effect. 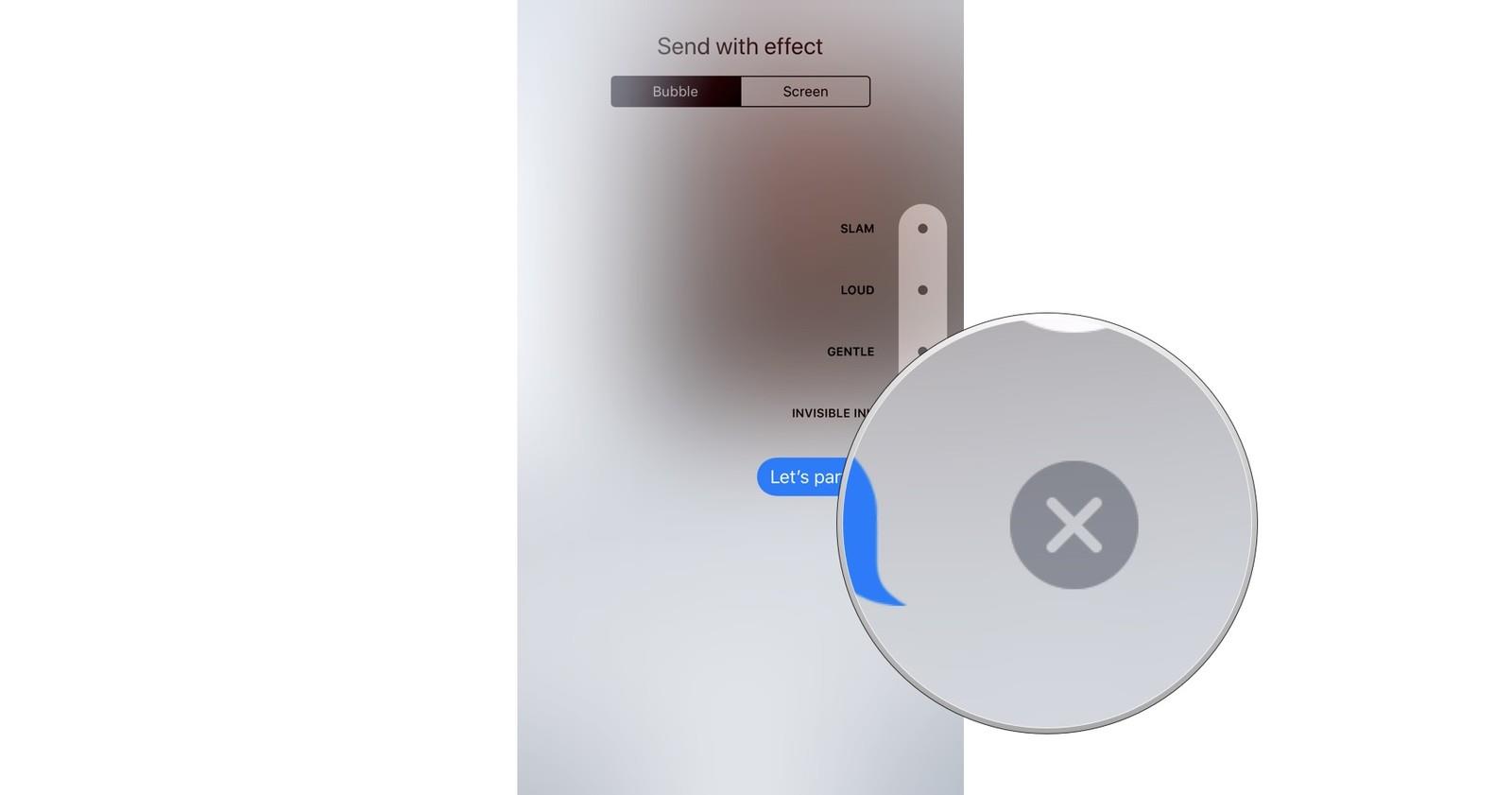 You also want to avoid sending the iMessage bubble to the person whom you are complaining about to your friend. Another reason can be that you have just received the news which will make you believe that your friend may not enjoy the bubble effect.

You may also feel that the effect you have chosen is not able to make an everlasting impact.

To cancel the bubble effect, select the cross-sign present below the list of effects. Your device will immediately remove the effect. In other words, you can easily make the topic you are discussing over text dull again.

How To Send Screen Effect In Message 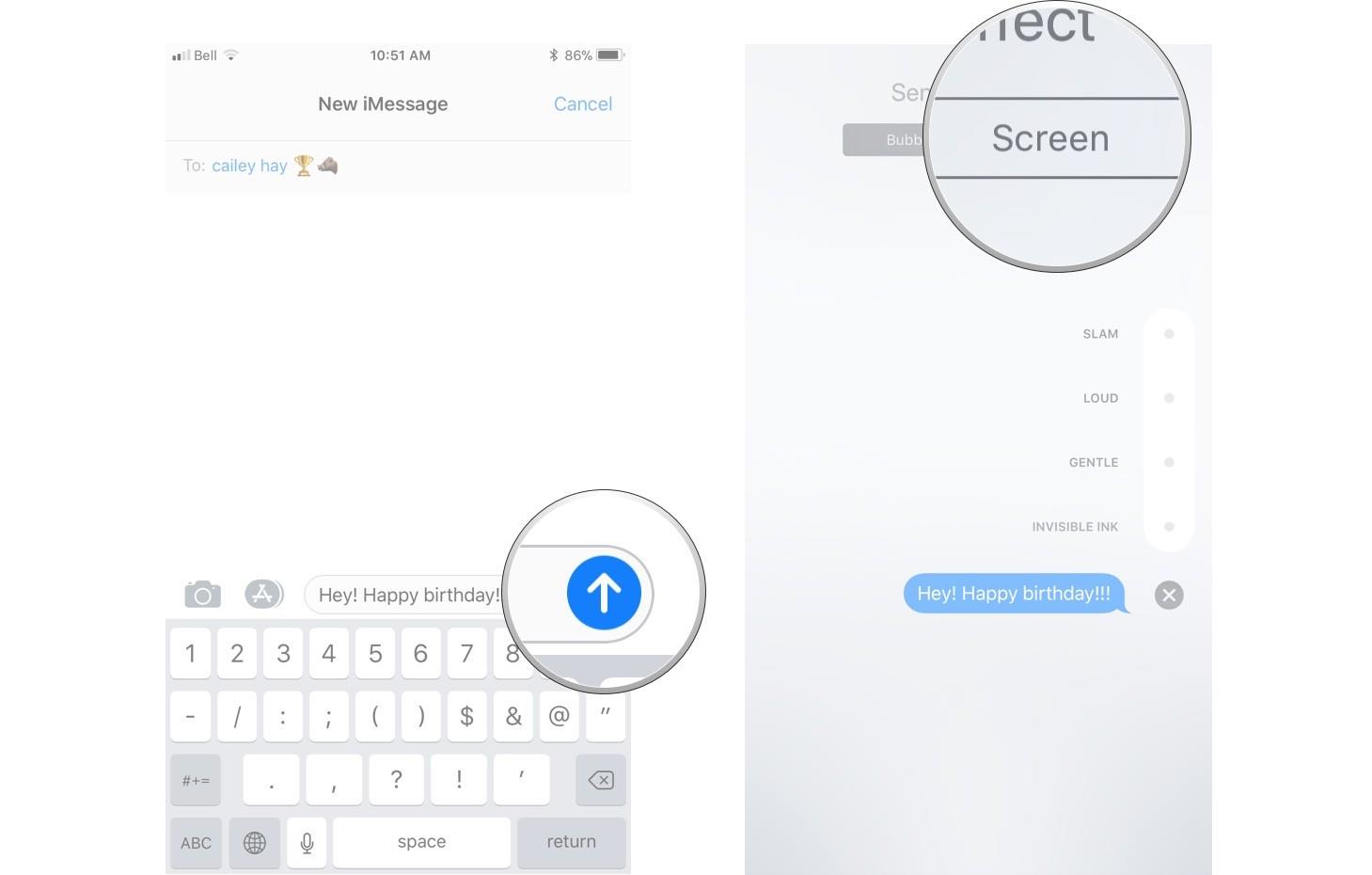 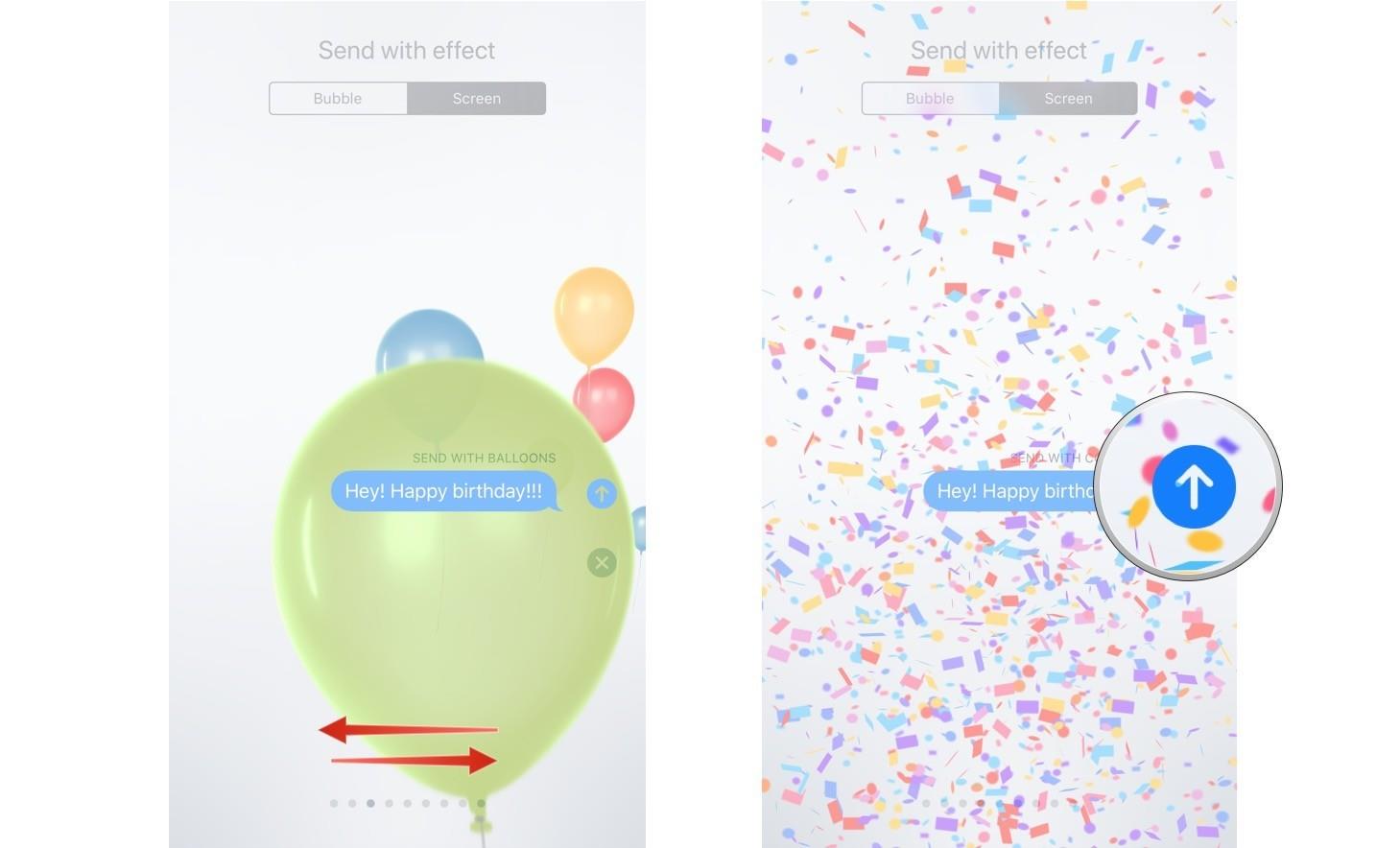 How To Send An Animated Handwritten Message?

Even though the days of posting letters are gone thanks to the instant message but their importance at being an exceptional form of expression remains. Everyone knows how the style of handwriting was enough to show the emotion of the writer. 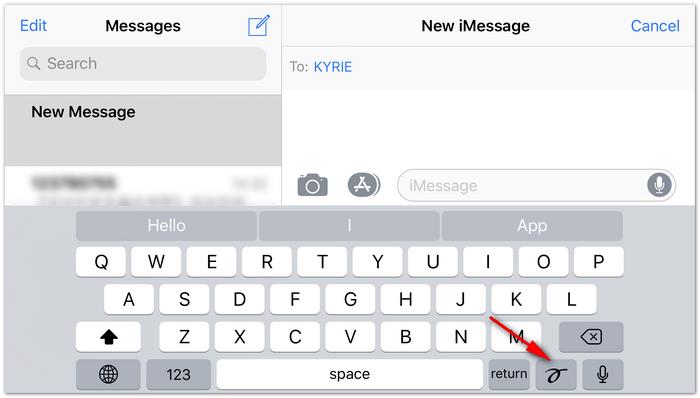 To remind you of those days, Apple has also given you the option to write the text in your own handwriting. 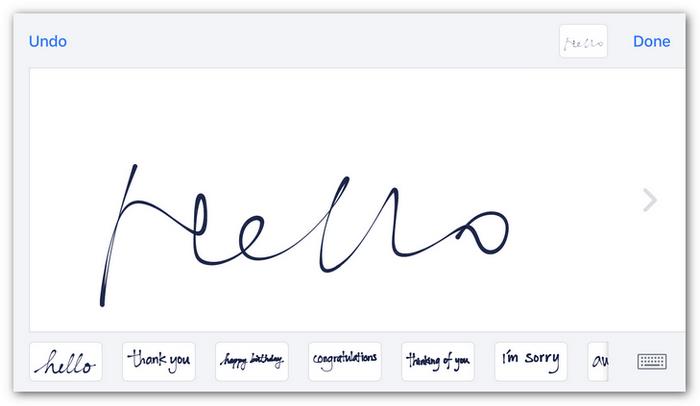 How Do I Add Screen Effects To My iMessages? 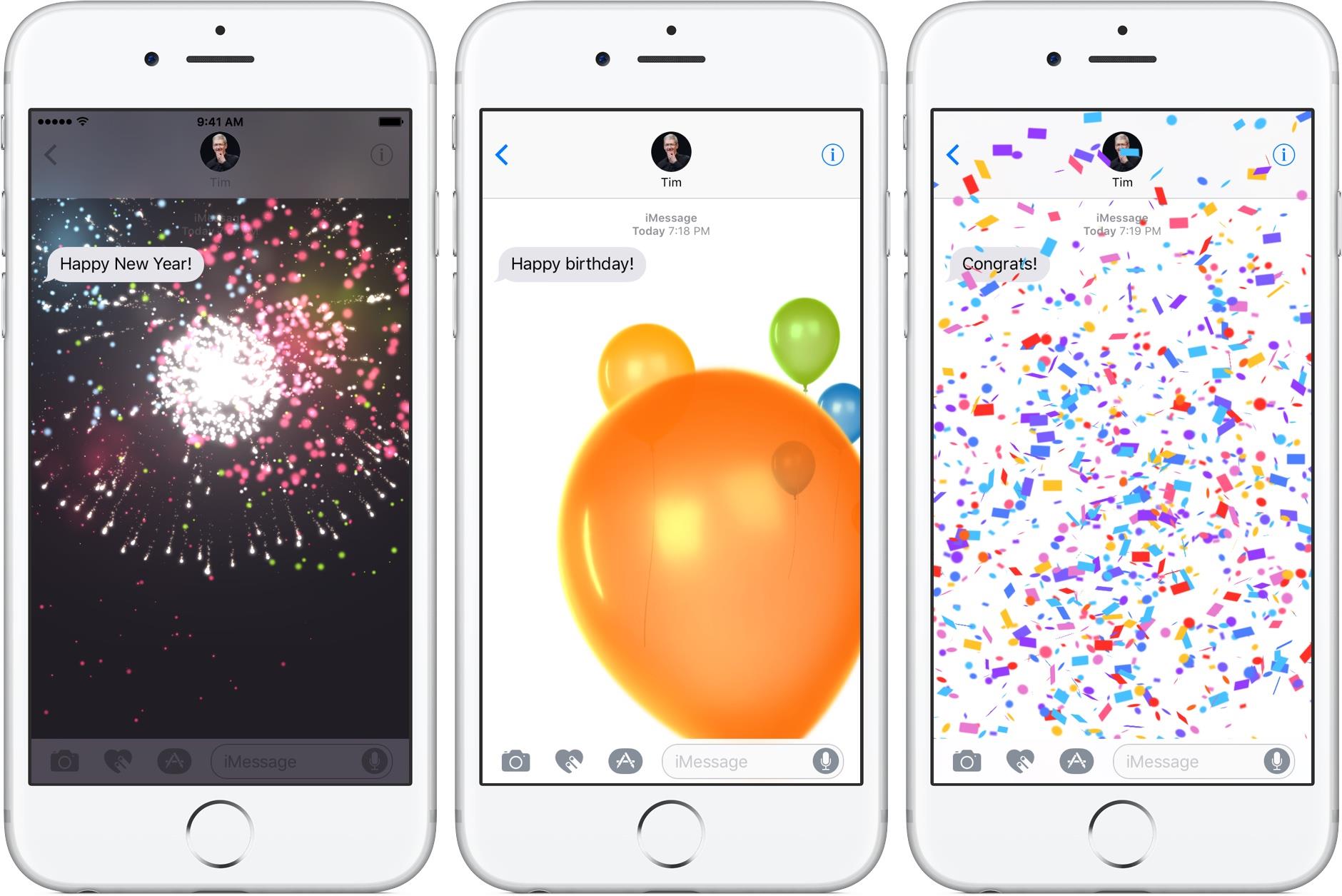 As previously mentioned, you can select the screen effect from various options by swiping right and left. Make your conversation animated by choosing one of these screen effects:

How to Replay Bubble & Screen Effects in iMessage?

Have you just received the iMessage bubble from your loved one and you can’t get over it? Want to memorize every single word of the inspiring text or to relive the moment when you received it. iMessage gives you permission to watch the animation as many times as you want to.

You can also use these effects to divert the attention of your toddler from their destructive ideas. Here is a guideline of how you can replay the bubble and screen effect on iMessage: 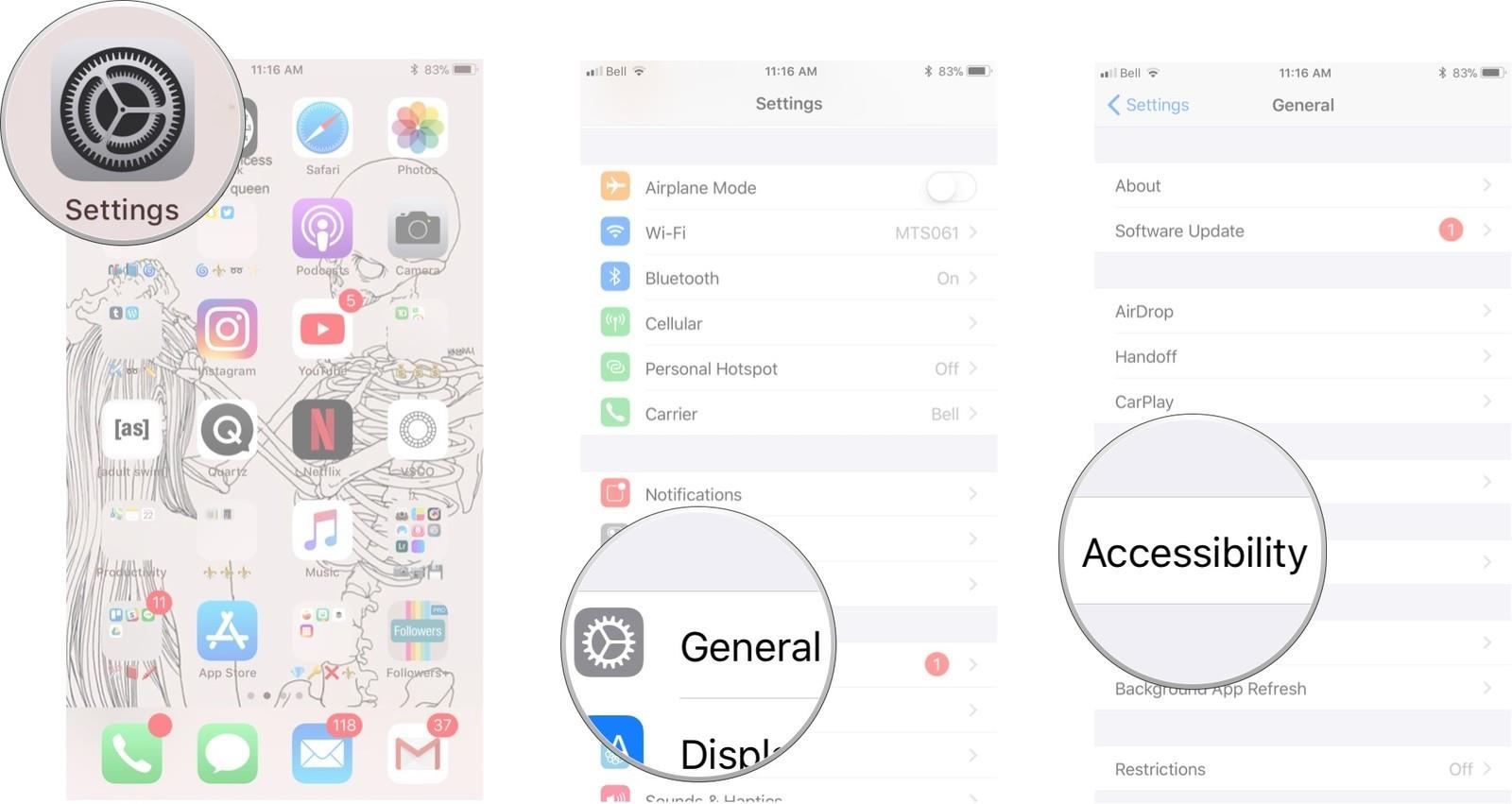 How Do You Turn Off The Bubbles On The iPhone?

Sometimes you are not in a mood to see the bubble effect on your screen. You may find animated balloons and shooting stars to be annoying when you are having a serious conversation.

You can’t forbid your friend from sending the effects, but you can make your phone stop showing you the floating balloon. Here is a perfect way to deal with the bubble effect once and for all: 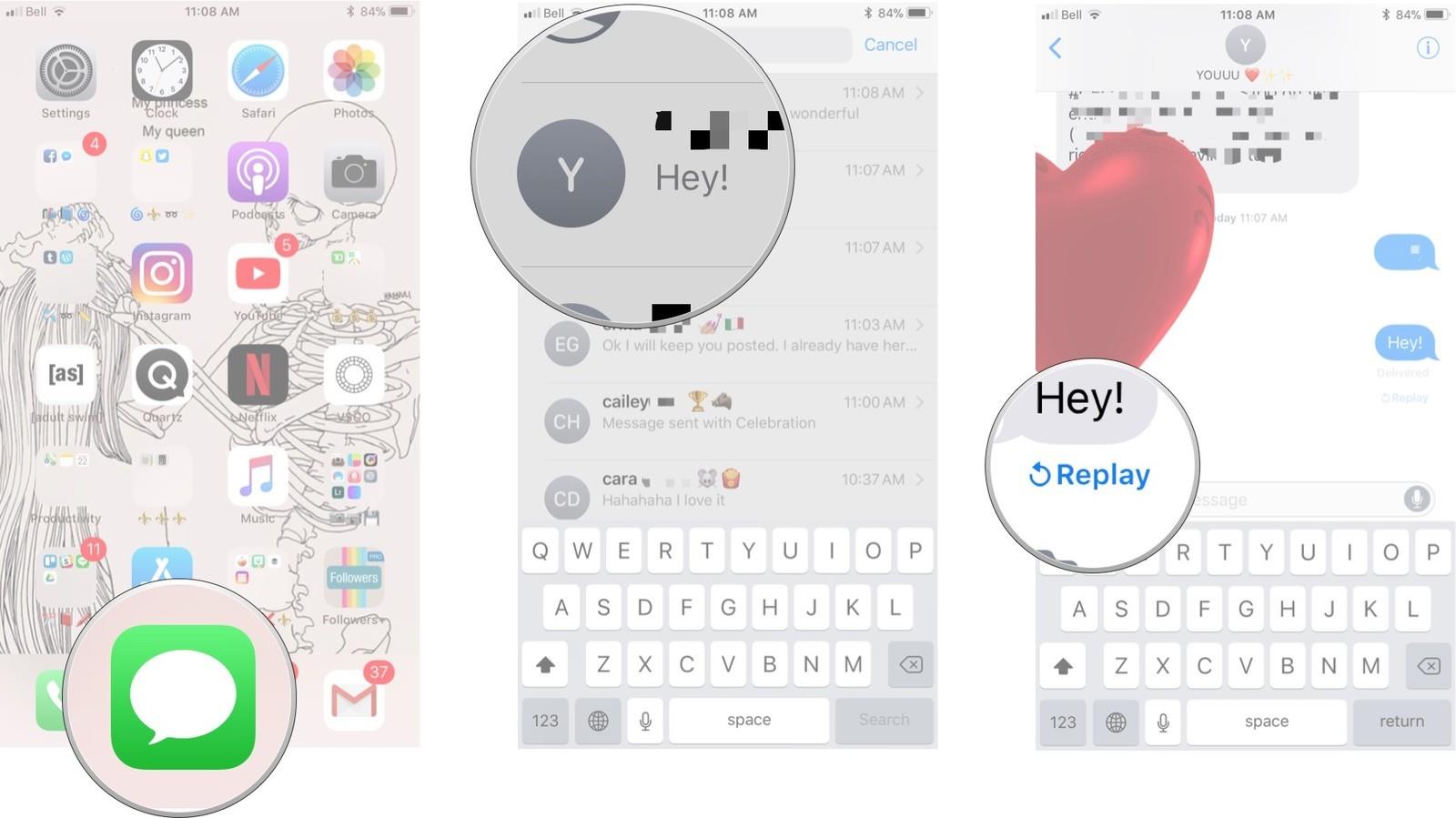 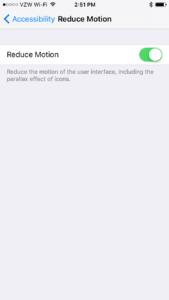 What Words Have iMessage Effects?

It has been observed that certain words will trigger the iMessage bubble effect automatically. Words such as happy birthday will bring out the balloons while congratulation will activate confetti animation.

Fireworks will start to explode on the recipient screen if you send them the message containing the words ‘Happy New Year’.

If you don’t want to receive the effects, follow the steps mentioned before. You can also add effect to your message by following the steps given above. Have fun while laughing at some of the weird effects with your friend.

You can also Read Trend Liff Other Guides Too!